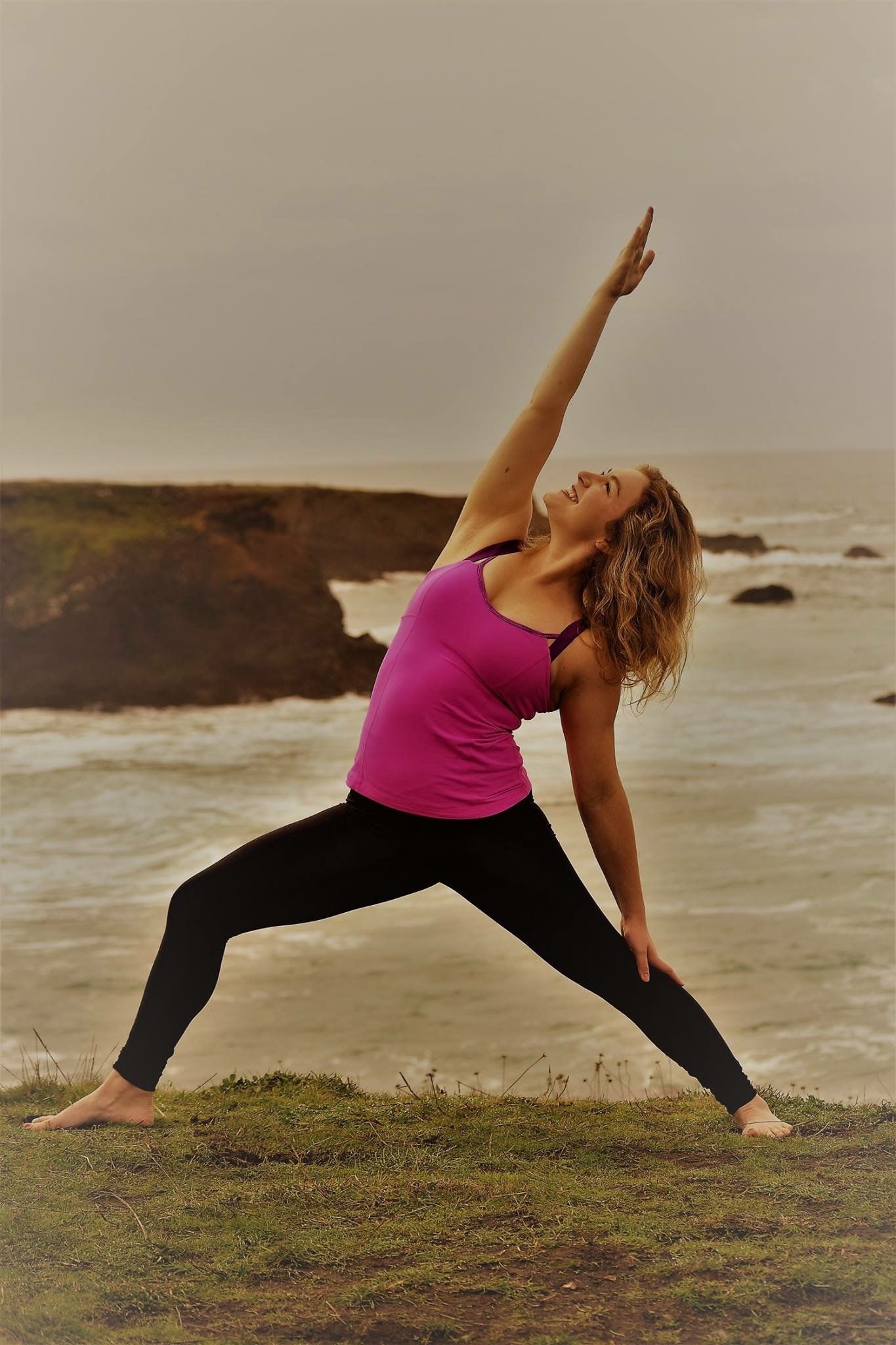 Bio:
Songee Barker grew up in Cave Creek Arizona. She spent her mornings at baton twirling or cheerleading practice, her evenings at spring board diving practice, and her weekends practicing baton on the sidelines of her brother’s soccer games. She has earned state and national awards in baton twirling and cheerleading. Songee graduated from Georgia Tech in Atlanta, GA with a degree in Business Administration and IT Management where she was the featured baton twirler aka “Fire Girl” as well as being on the Georgia Tech Dance Team. During college she also worked at Evolution Yoga in Atlanta. Upon graduation Songee started her career in Data Analytics in Atlanta before moving to California.

After starting a 9-6 job Songee decided it was time to invest in herself and deepen her yoga practice by becoming a yoga teacher. Songee is certified through Yoga Alliance, and completed her 200 hour yoga teacher training with YogaWorks. She found Fire & Ice CrossFit West on her journey to Miss California where she placed in the Top 15 and, with the help of Fire & Ice CrossFit West, she rocked the last ever televised swimsuit competition in the Miss America system. After competing at Miss California she was hooked on CrossFit! She loves bringing the restorative practice of yoga to the Fire & Ice community and introducing the community to the many benefits of adding yoga to their training regimen!

FavoriteQuote: “Life begins at the end of your comfort zone.” -Neale Donald Walsch

Favorite CF workout: Karen, there is something therapeutic about working through 150 wall balls (even if I can’t walk up stairs for two days afterwards)

Favorite CF movement: Back Squat (since starting at Fire&Ice I am able to back squat so much more than I previously could, it’s really fun to see my personal progression)

Favorite Super Hero: Wonder Woman, she’s essentially the physical embodiment of Girl Power and recently made a modern day comeback which I am loving!