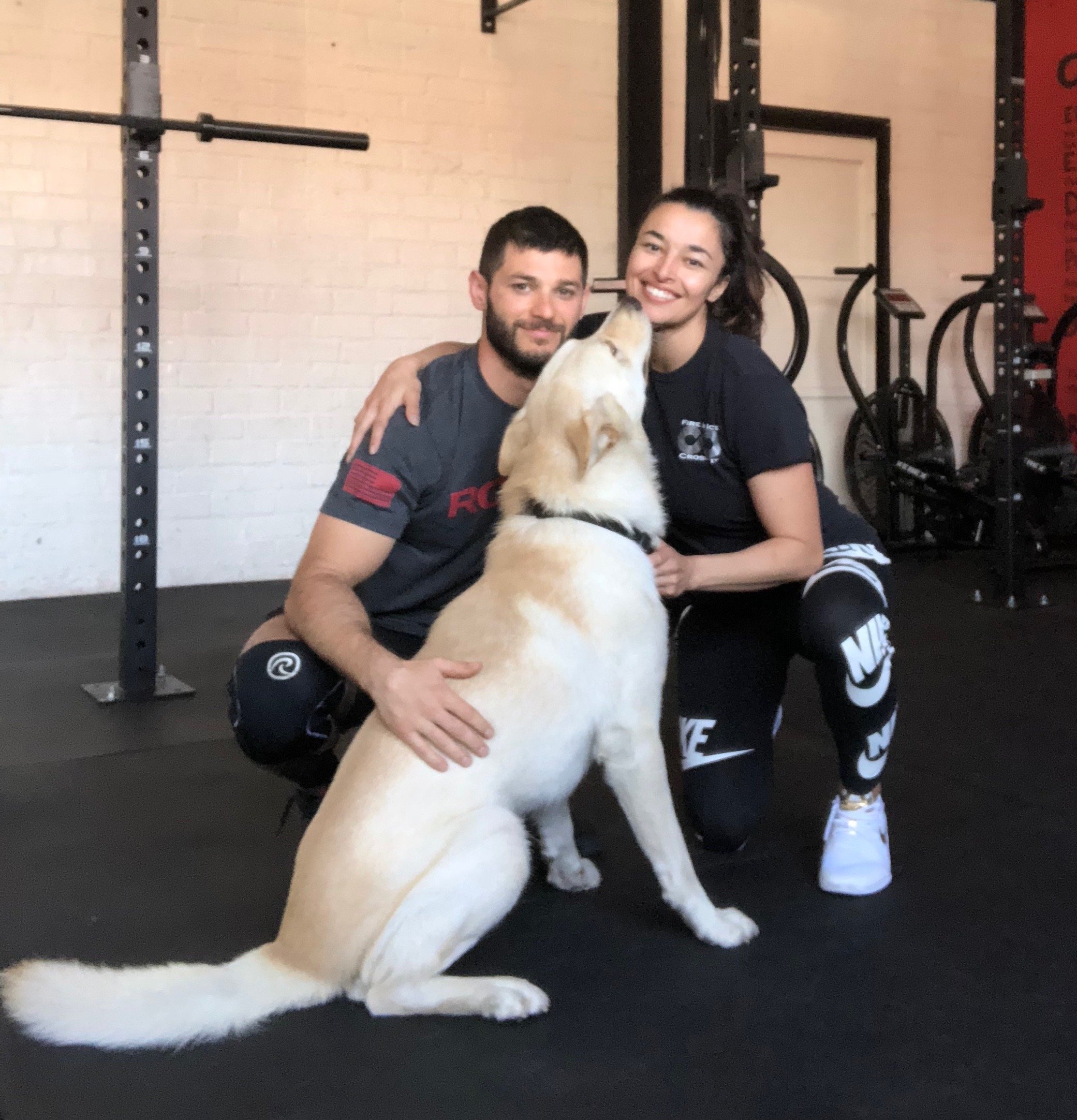 Jesi is no stranger to the fitness world.  She has been a three sport athlete since the age of 12.  She played basketball and softball/baseball competitively since she could walk.  The love for fitness naturally came.  She played Div. II Basketball and Softball for 1 year at NM Highlands University.

After that, she moved on to find a new love; Acting. Quickly she found herself in Albuquerque, NM on set at first working as Extra’s.  While she supported herself by Serving tables and Bartending she finished school with an Associates Degree and continued the Art of Acting at Sol Acting Academy.  Soon after, she really got the ball rolling after booking a few solid roles.

She found CrossFit by walking into her small-town home gym, JHM and bumped into Fitness Trainer Marcel Mandagaran.  He himself was just learning about the world of CrossFit.  It took one workout and she was hooked.  Yes, both the man Marcel and CrossFit. Married now they both share the bond of spreading the enthusiasm for CrossFit and helping others.

Currently, they’ve recently opened up their second location of Fire and Ice CrossFit WEST in Burbank, California. Meanwhile she pursues her acting career and Marcel furthers his CF education and training.

Favorite CF workout: “Ship”.  Its the one workout where I forgot my name and discovered Quantum jumping–that or I was hallucinating, not sure.

Favorite Superhero: Batman.  And Hulk, only because he reminds of Marcel!